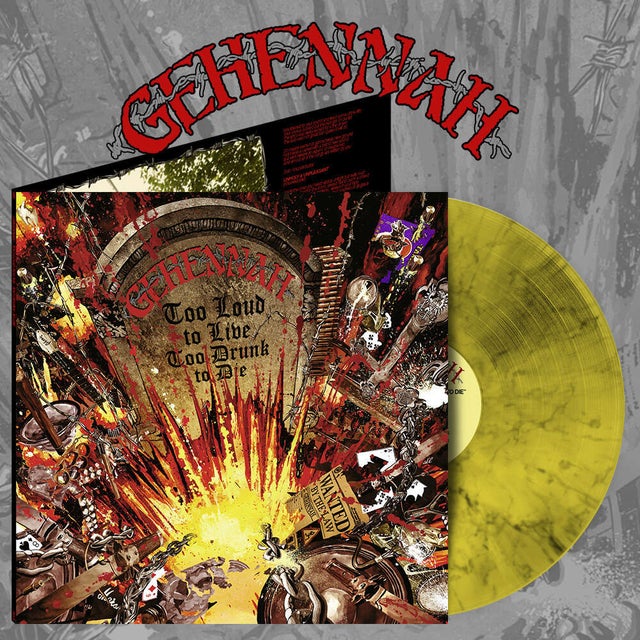 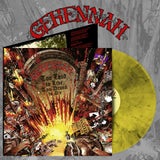 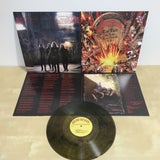 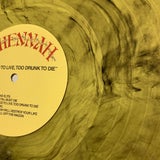 GEHENNAH was formed in 1992, and first made their presence known in the scene in the mid 90´s with the three albums ‘Hardrocker', ‘King of the Sidewalk' and ‘Decibel Rebel'. Going for thrash black 'n' roll with Venom, Bathory and Motörhead as main influences in a time when melo-death and atmospheric troll-black metal was all the hype, the band got a loyal following among the scenes coolest cats.

« Too Loud To Live, Too Drunk To Die” is the fourth full length album and contains 13 tracks of dirty and raw street-metal, destined to please the hardcore filth hounds of the scene, and annoy the ponytailed internet-snobs who prefer their metal clean and polished. The album was recorded in Studio Cobra in Stockholm and produced by Martin Eherencrona and GEHENNAH in the summer of 2015.

Lyrics about drinking, criminal activity and random decadence and music played with more street-attitude than technical mastery has always been the trademarks of GEHENNAH, and “Too Loud To Live, Too Drunk To Die” is no exception from that rule. Expect a full on attack to the liver!

A5      Gehennah Will Destroy Your Life