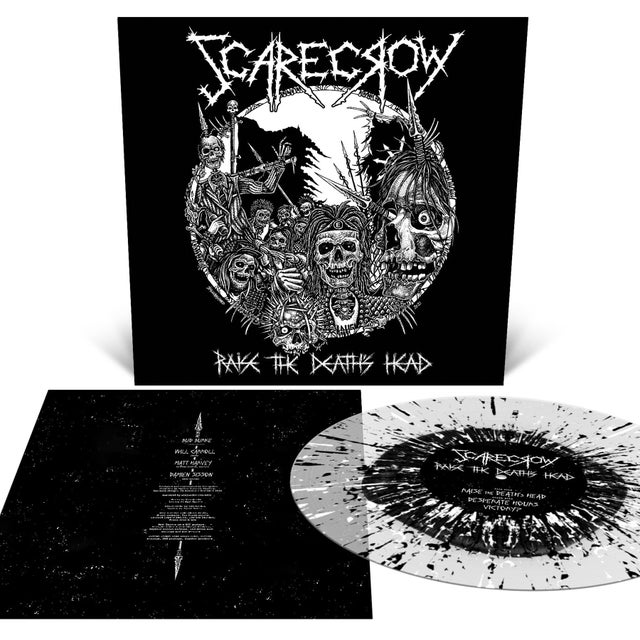 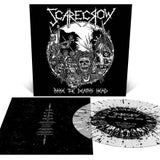 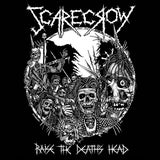 A relentless slab of old school metal, Raise the Death's Head is truly the sum of its parts. This is undeniable thrash metal in all its glory - true to the genre, razorwire guitar solos remain at the forefront of the EP's title track. Elsewhere, vocalist/guitarist Matt Harvey (Exhumed) proudly showcases another facet of his guitar playing and vocal delivery, carrying SCARECROW through the slow burning anthem "The Desperate Hours". The EP's closer, "Victory?" bring the band home with driving riffs at breakneck speeds.

Over a decade of silence following their inception, Harvey and co. unearth SCARECROW once again to manifest one of the year's most compelling releases.